I did a video update on some of the awesome stuff we hatched out this past year and wanted to make sure and link it here!

As always we are SUPER happy with how this past year went and I can say even MORE excited about the coming year! Eggs and babies can’t get here soon enough! 😀 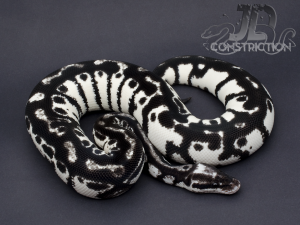 The “Stormtrooper” continues to impress!

As crazy as it sounds this is the VERY same animal I posted previously and took a YOUTUBE VIDEO of!  Things have DEFINITELY changed as this animal has grown! 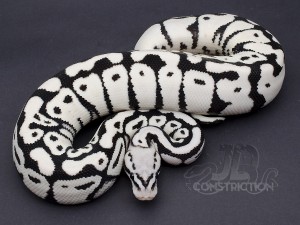 For awhile now I’ve had some weird things floating around in my collection which cause a few of my animals with Pastel and Axanthic to gain melanin (turn darker/black) in certain areas as they age where they normally are white/grey.  I dubbed the first animal “Darkness”. 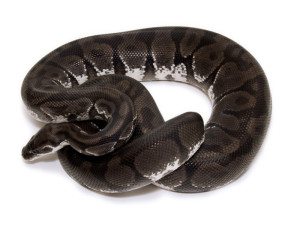 Other instances where this weird color change has appeared is in combos, which I have playfully dubbed “dirty” in the name of the combo.  As seen here with a “Dirty” Firefly Axanthic. 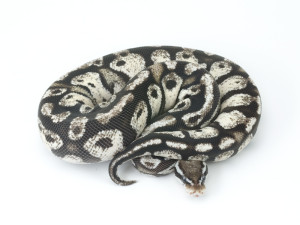 So what does the future hold for this combo?

Hopefully more of them!  I’m excited to see the “Darkside Stormtrooper” adult one day next to a regular “Stormtrooper” for sure!  And also hoping above all hope I can hatch more of these beauties in the near future and understand what exactly is going on genetically 🙂  Until then….enjoy! 😀

I get this question fairly often on pings from newer folks to the hobby.  Quickly followed up by questions on pricing and why the difference in value 🙂

Nowadays there is a TON of great codoms out there and recessives are fairly less common.  Thus making it a little harder to understand the recessives.  My hope is this post will clear a “little” bit of that up 🙂

“Het” is short for Heterozygous.  In the “Het Axanthic” case they are non-visually Axanthic animals which carry the recessive gene for Axanthic.  When bred to another het or visual Axanthic (of the same line) they produce visual axanthics but they themselves look no different from animals that are not het axanthic (ie a bee het axanthic and a bee look the same, a normal and a het Axanthic look the same, etc).  Basically an animal that is “het” for a recessive doesn’t look any different than an animal without those words “het” after it.  The power is in their underlying genetics.  Or to put it in genetics speak, their Phenotype is normal and their Genotype is Heterozygous Axanthic.

If they look the same how do I know it’s a het?
The simple answer is to only buy hets from breeders with a solid history in the industry and who have produced visuals as well.  Hets are the bi-product of visual Axanthic breedings so it is VERY important to purchase them from a breeder who carefully tracks their breedings and can provide that background for a het animal they are selling.  If someone doesn’t have any information about the pairing that produced the “het” animal be very weary about that animal proving out to actually be het.

To put it visually here is a picture of a Killerbee het Axanthic and a Killerbee Axanthic.

The yellow colored animal on the left is the heterozygous (het) Axanthic and looks just like a regular killerbee would.

The grey and white colored animal on the right is the homozygous Axanthic (aka visual Axanthic or just ‘Axanthic’).

The next and more complicated item is DOUBLE recessives (like Axanthic Pieds aka Lightning Pieds)….but I’ll save that for another post 🙂